The whole God/Jesus story does not hold together logically….
Lets look at it, dispassionately, from the beginning

After watching Homo Sapiens suffer through a hand-to-mouth existence for over 100,000 years, God just 3500 years ago, identified Abraham, a man who had an incestuous relationship with his half-sister, to be the one who’s seed would be “as the dust of the earth”. Abraham would be the one who’s people would rule “all the land (northward, southward, eastward, westward) which thou seest” for ever. Within 400 years, Abraham’s progeny and its entourage, grew from 70 to over 2,000,000 (A miracle in itself) during their enslavement in Egypt.

God then appeared to one man, Moses, and told him how His chosen people (the children of Israel) could escape their Egyptian tormentors. In addition, God directly intervened to try to convince the Egyptians that He, God, was the only God by visiting 10 plagues upon Egypt and some unnamed Pharaoh. (They weren’t convinced as they continued to worship their own gods {Isis, Osiris, Ra} long after the plagues).

God personally appeared and intervened for a period of only  250 years out of 100,000 years, and only to the Jews. At no other time, before or after that brief appearance, at no place other than within a 200 mile radius of Jerusalem, did God make the very personal appearances or interventions as he did in that brief period.

There are numerous places in the Bible where God declares himself to be a Jealous God. e.g. Exodus 34:For thou shalt worship no other god: for the LORD, whose name is Jealous, is a jealous God:  In fact, four of the ten commandments have to do with respecting the authority of the Jewish God.

The jealous God did not kill outside of Jewish world

People in other parts of the world were worshiping their own Gods during the period of the Jewish God’s pronouncements:

People in those continents violated the four “respect” commandments

The jealous God did not appear outside of the tiny Mediterranean Jewish world and only then within a very limited time  period (1500 BCE – 1000 BCE). 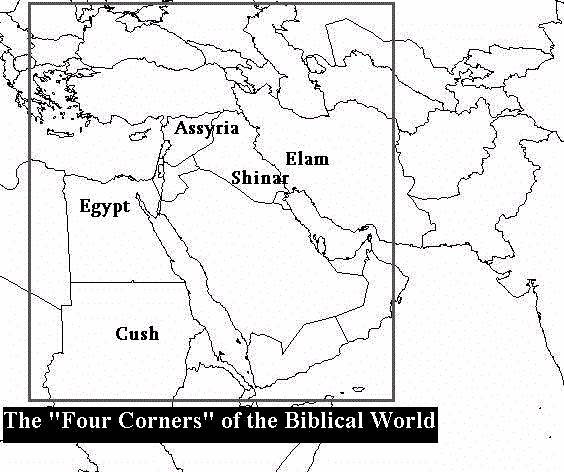 Why didn’t this universal God appear the same to everyone all around the world?
Why does this God only appear in a very limited time frame; i.e.. the time of the creation of the Jewish religion.
Why do we not hear of the Japanese Moses, the Chinese Abraham?
Why do we not hear stories similar to the Judeo/Christian stores emanating from ALL the other parts of the world?
Why does he not continue to butt in and kill all those who worship other Gods, yet today?

If this is a jealous God, smiting all those who don’t honor him, killing all those who are enemies of the Children of Israel, where was he for all the other 99,750 years?
Why did He break his promise to Abraham (And I will bless them that bless thee, and curse him that curseth thee Genesis 12:3); i.e. the Holocaust!

Why has God not made any personal appearances since about 1500 BCE?

What need is there for him to remain invisible?

Wouldn’t it be comforting if he would descend into the midst of those who are in trouble and comfort them?
Why not? He can be everywhere at once.

Why hasn’t he once, just once, verifiable appeared to lend a hand?

Presumably, he did leave little hints about the future coming of his son to a select few “prophets”.