Just how is God’s mercy, love and justice manifest to the world? Where is the justice when a 14 year old Nepalese girl is forced into sex slavery and my children live a wonderful life. The Bible is wrong about God being Merciful, Loving and Just. He is not. Where is the evidence?

There is abundant evidence that God is merciless. He engaged in all kinds of evil behavior towards enemies of the Children of Israel.  For a listing of God’s 158 murderous killing events in which he murdered and tortured over 24 million, click HERE.

God Allowed six million of the Children of Israel, his “chosen” people, to be slaughtered by Hitler

God Intentionally Causes Children To Be Born With Birth Defects;

Exodus 4:11 And the LORD said unto him, Who hath made man’s mouth? or who maketh the dumb, or deaf, or the seeing, or the blind? have not I the LORD?

allows millions of children (and adults) to starve to death; 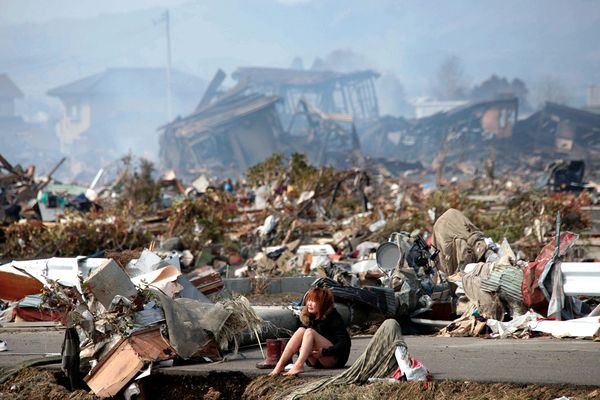 You may believe in “God” but why do you even speak to Him after all his indifference to human suffering?
Would you speak to me if I watched and allowed your daughter to be tortured and raped?
God fails as a “Good Samaritan” and is guilty of depraved indifference.
What good is He if he doesn’t help us in these cases?

In short, how do you reconcile the claims of faith with the facts of life?

12 comments on “God is Not Merciful, Loving and Just”